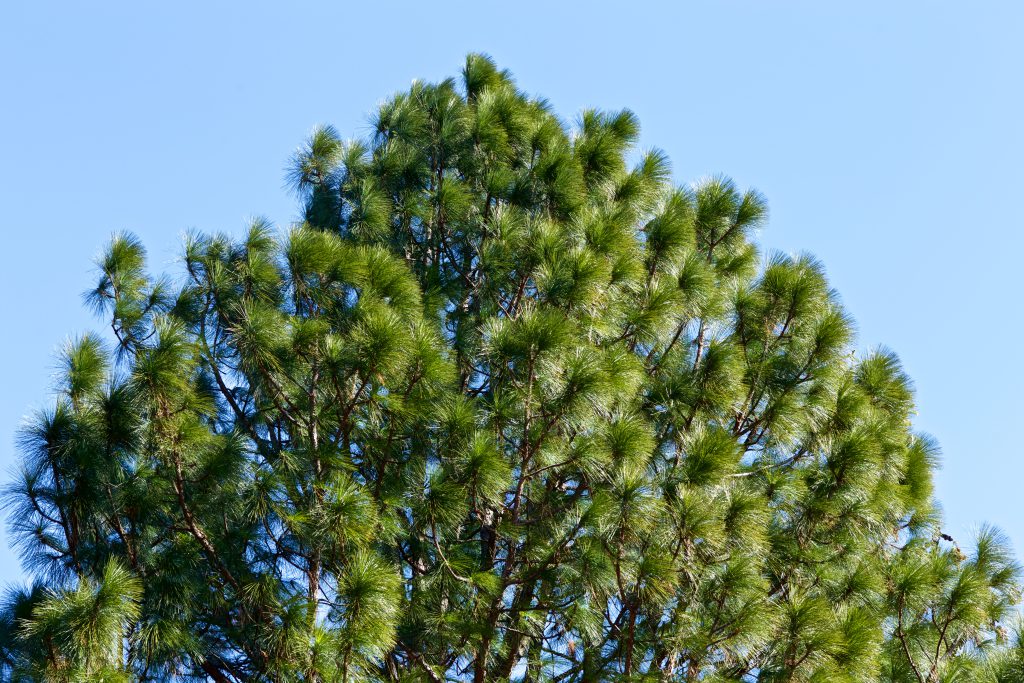 It’s the time of year for conifers to shine! Most trees have lost their leaves by now so there’s nothing like a conifer for landscape color in late autumn and winter. Conifers are a favorite for the many benefits they provide. These trees are great for year-round screening, act as windbreaks and serve as ideal focal trees. Proper conifer care can help prevent decline in these majestic trees.

What is a Conifer?

Trees of this classification have needle-like or scale-like foliage. Common examples include spruce, pine, fir, cedar and hemlock. There are a few species that lose their leaves (needles) such as larch and dawn redwood. However, most do retain foliage. With that in mind, conifers are not scientifically classed by needle retention or being “evergreen,” but rather by how they fruit. Conifer means “cone bearer” and these trees reproduce by forming a cone that contains seeds. That means all conifers have cones. This includes some surprises. For example, the small blue ‘berries’ on junipers are actually reproductive cones.

Conifer cones come in many different forms and colors. 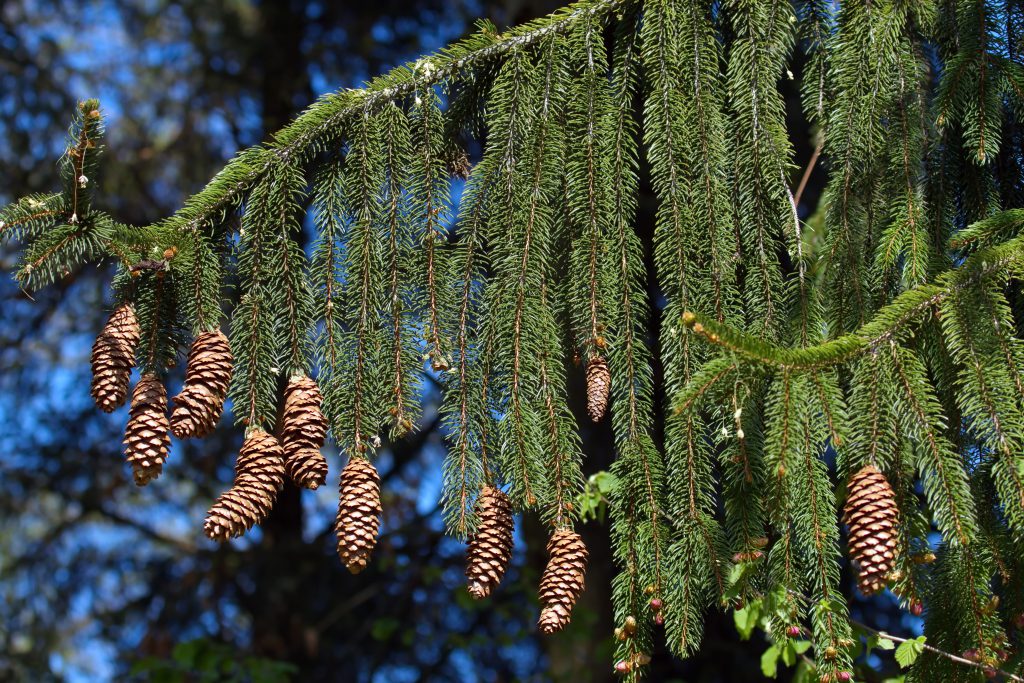 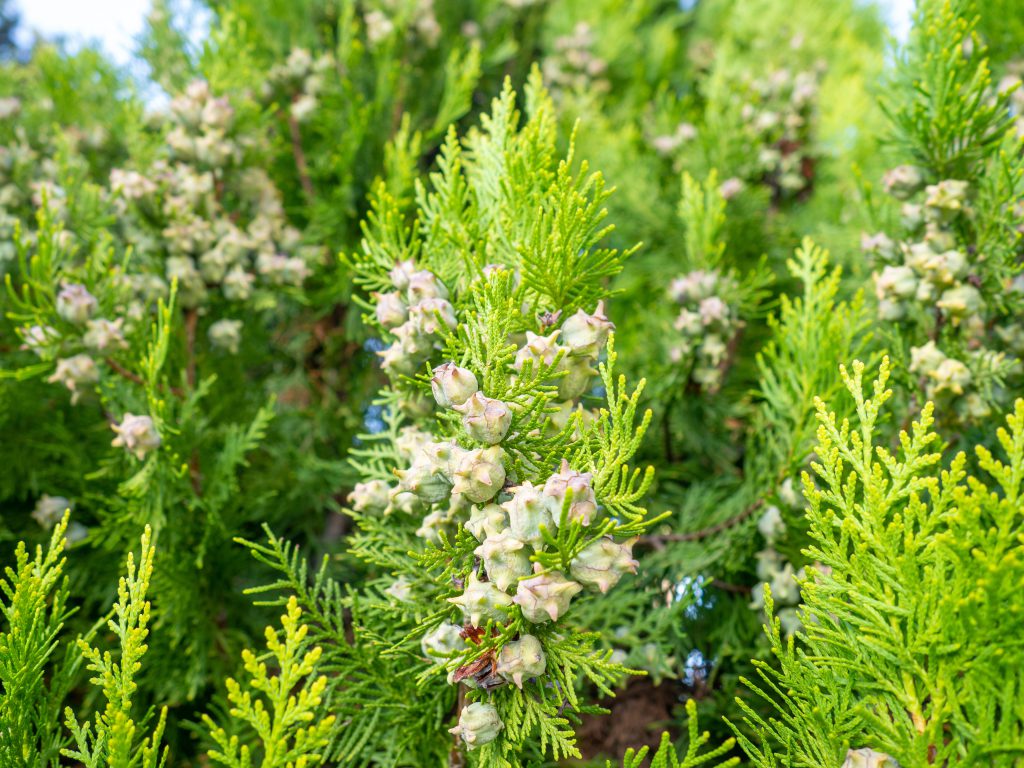 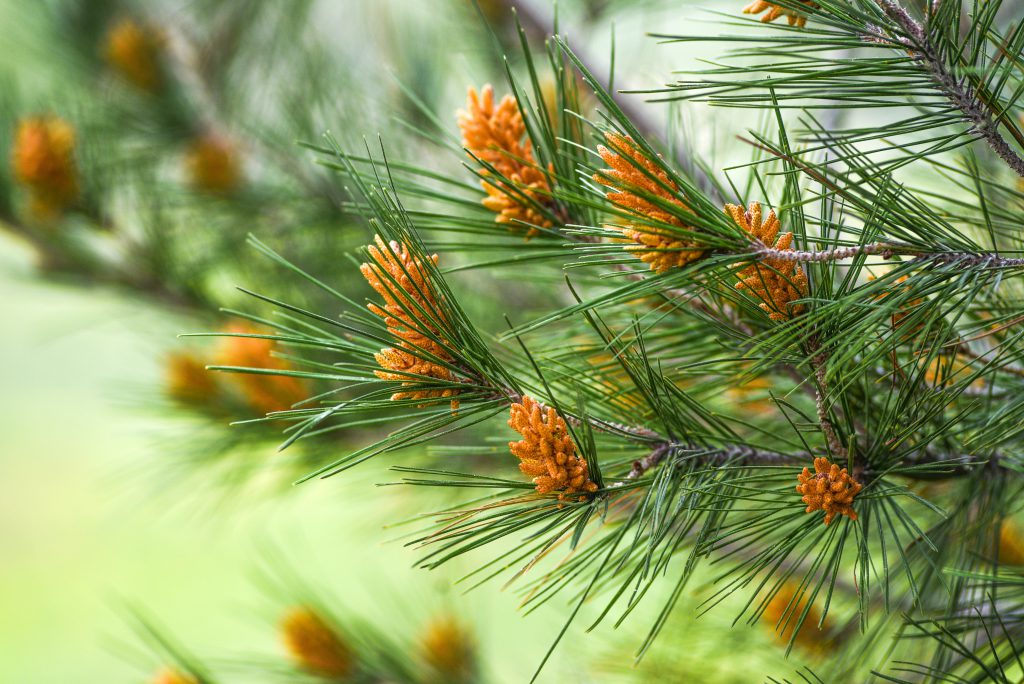 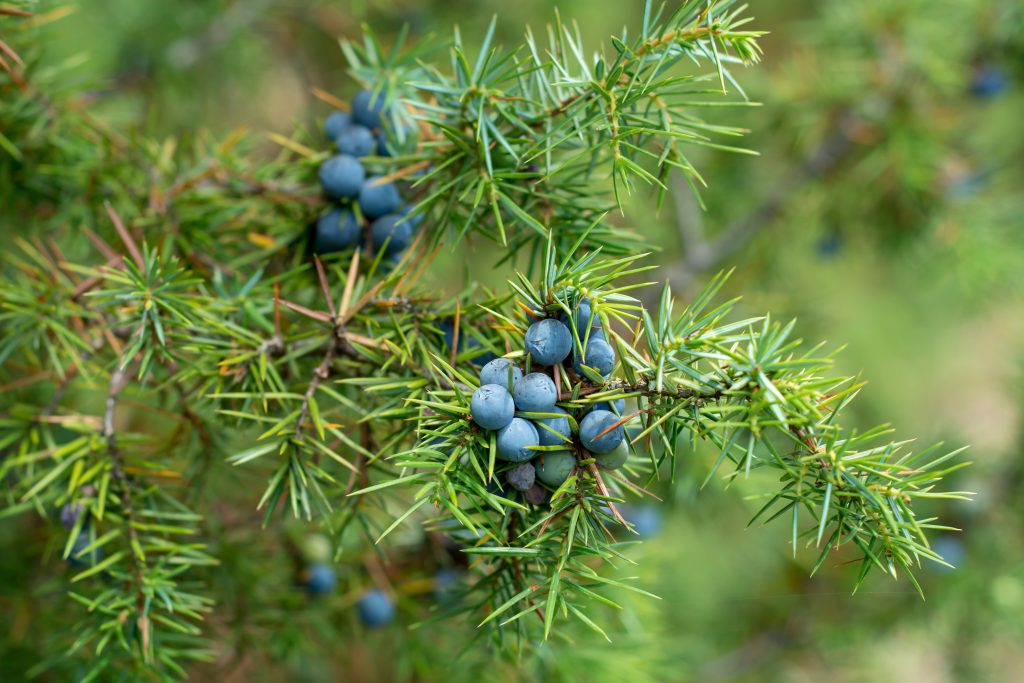 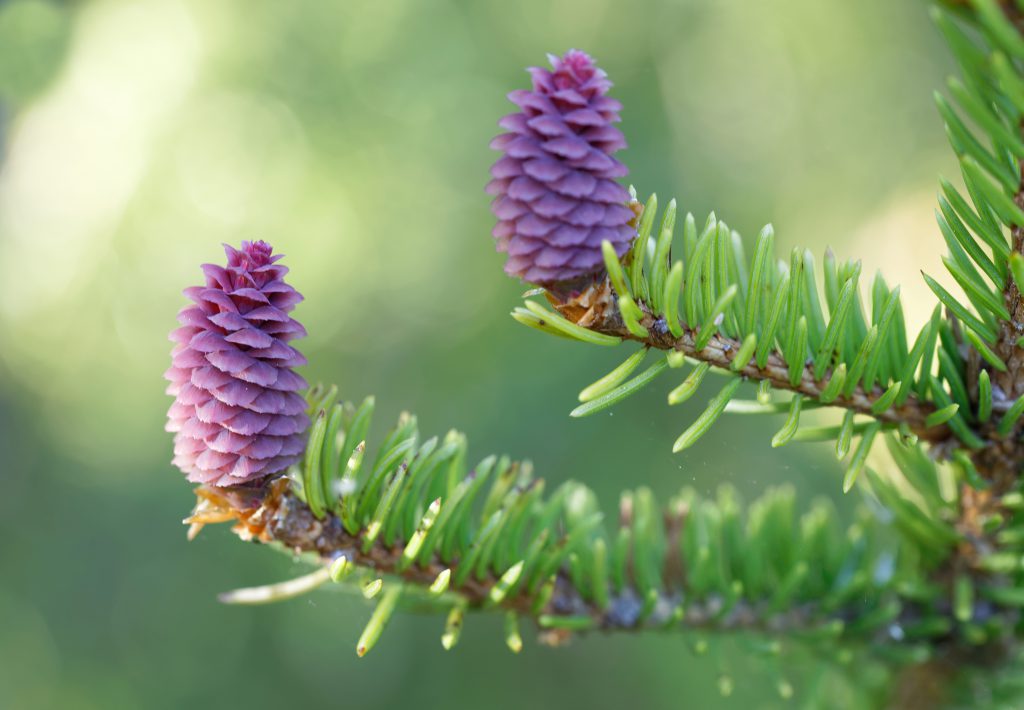 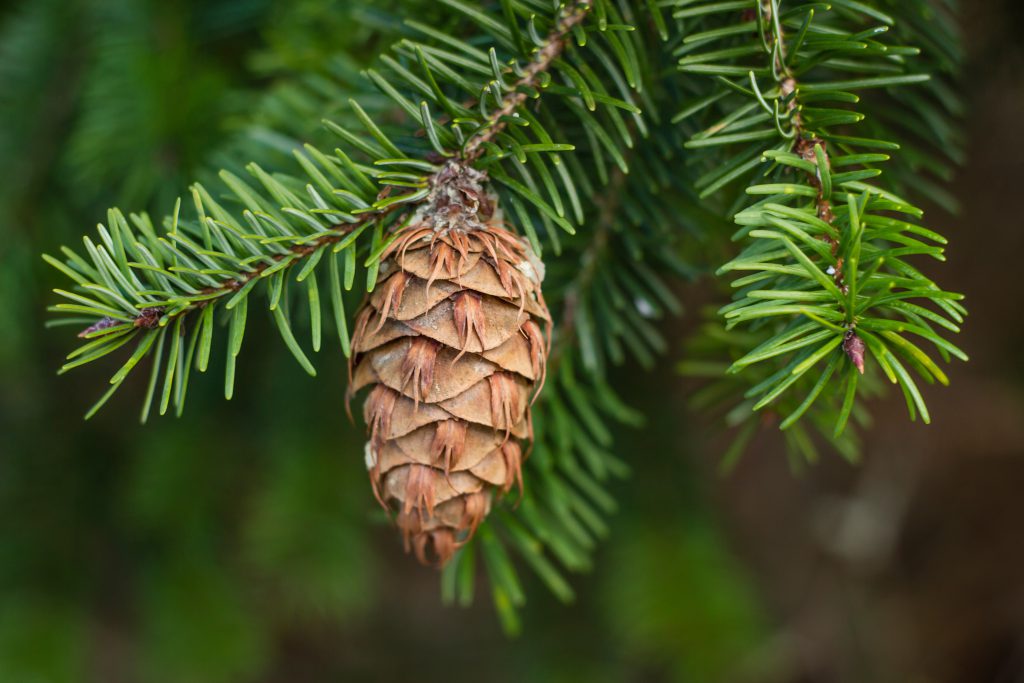 Why Conifer Care is Important

We have seen conifers experiencing many issues that impact health, vigor, and resilience. While isolating a single cause is challenging, climate change and soil issues appear to be major contributors. Weather patterns have become less consistent and extreme weather events such as prolonged drought or excessive rainfall are becoming more common. Further, hardiness zones have changed. That means trees previously planted are now living in zones to which they are no longer suited. For example, Colorado blue spruce is ideally planted in zone 3. However, for many years these trees were planted in almost all of the northern United States, which is now in zone 5 or 6. This puts undue stress on trees, making  them more vulnerable to diseases, insect pests and other issues.

Needlecast diseases are a widespread concern for conifers. Caused by fungi, these diseases result in browning of foliage and needle drop as the name implies. Keep in mind that some browning and loss of needles is normal  on conifers. When needlecast is present, depending on the lifecycle of the specific disease, discoloration and needle loss symptoms may first appear on the current year’s growth (at the branch tips) or on older needles (while growth at the tips remains green). Other common diseases include tip blights such as Diplodia tip blight as well as canker and root rot diseases.

Insect infestations can also negatively impact conifers. A number of caterpillar and sawfly species commonly feed on conifer foliage. Sucking insects (aphids, scales, mites) that feed on chlorophyll and other plant nutrients also cause damage if populations are allowed to build unchecked.

As with all trees, planting and soil conditions are important components for robust growth. Well-rounded conifer care will always take into consideration the long-standing rule of planting: the right tree in the right place.

Maintaining the Health of Conifers

The first step in conifer care is to address any site and soil issues. A soil test is a good start.  This will identify deficient nutrients as well as any problems with the pH level or the amount of organic matter present. You should also apply a light layer of mulch to protect the roots and promote a healthy soil environment.

Monitor conifers frequently for indications of insects and disease. Early intervention is particularly critical when needlecast diseases and certain pests are present. Preventative treatments for wood-boring insects may be necessary during outbreaks or when environmental stress (like drought) is present.

The post Care for Conifers appeared first on Tree Topics.