Over the past decade, spruce trees have suffered an abundance of issues. All species of spruce, including Colorado blue and white spruce, are being affected, but particularly concerning is the prevalence of ‘decline’ symptoms on well-established Norway spruce. Originally a favorite due to the relatively low incidence of health issues, the Norway spruce is now experiencing serious health concerns. Environmental factors such as drought stress, elevated summer temperatures, and wetter growing seasons have played a significant role in twig dieback and needle defoliation. 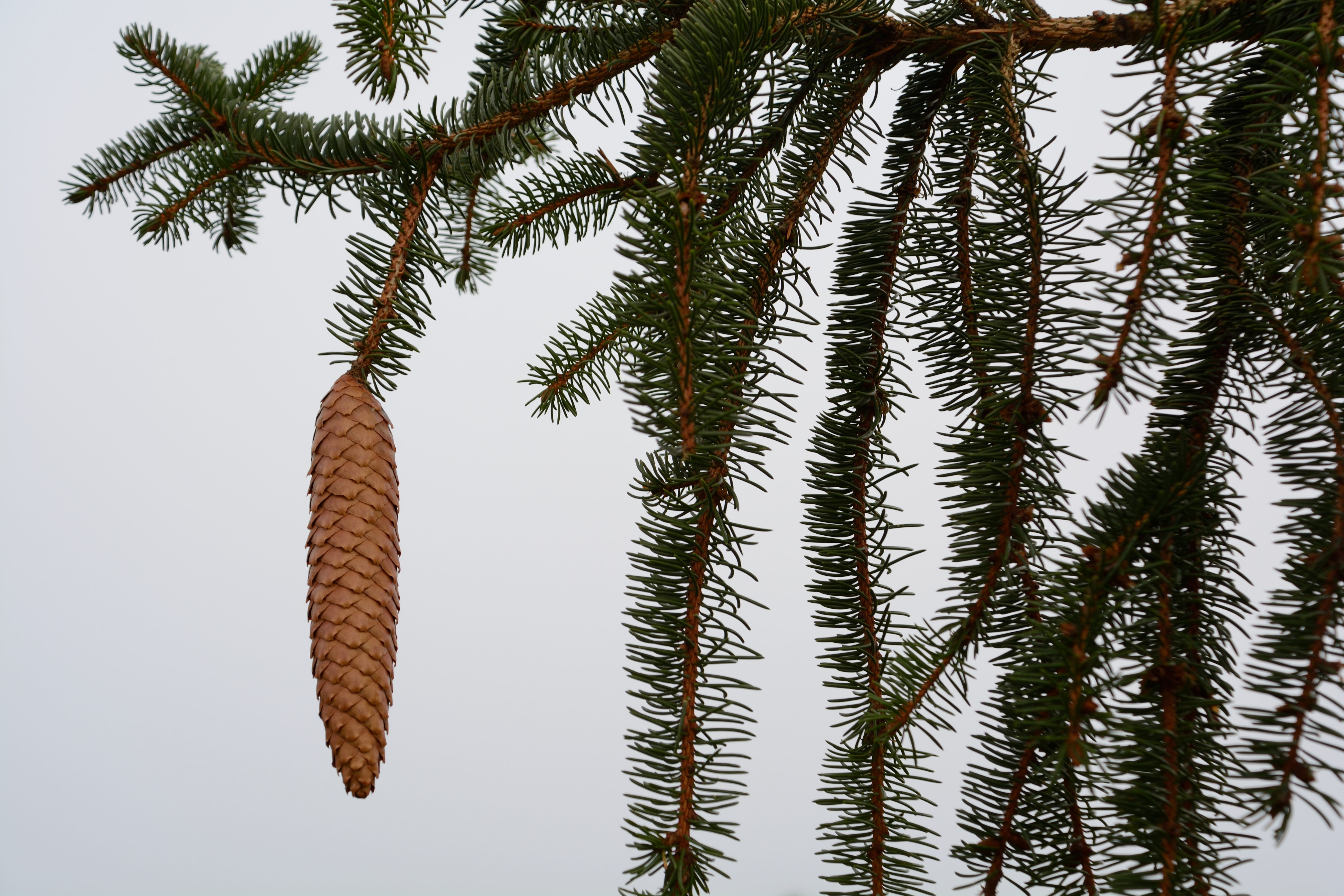 Our diagnostic laboratory routinely identifies Rhizosphaera and Stigmina, which are unsightly needle diseases that can lead to mortality if not addressed. Browning and loss of innermost needles on the lower branches is often the first visible symptom of Rhizosphaera. The youngest needles at the tips of branches typically remain healthy. Another fungal disease that causes loss of needles is Stigmina, which is often mistaken for Rhizosphaera. Correct identification, often with microscopic observation, is important to identify the issue correctly.

Also consistently seen are Phomopsis and Cytospora, serious and deadly canker diseases on stems. Canker diseases are most commonly found on trees under stress so landscape trees should be monitored closely. Proper mulching, watering and soil care are the best ways to prevent infection.