Prevent the frustration and embarrassment of planting a beautiful garden, only to have it wilt and die within weeks. Knowing how black walnut trees are toxic will help you plant vulnerable species out of their reach.

72tree.com gathered the following information about black walnut tree toxicity, how to prevent it from killing your yard and garden, what plant species are tolerant to them, and how removing the tree may not eliminate its toxicity.

What Is Black Walnut Tree Toxicity?

Black walnut (Juglans nigra L.) is a highly sought-after US native hardwood lumber tree. Black walnut is typically grown as a landscape shade tree and, often, for its edible nuts. While some plants and trees grow well near black walnut, there are many plant and tree species whose growth is adversely affected by this tree. 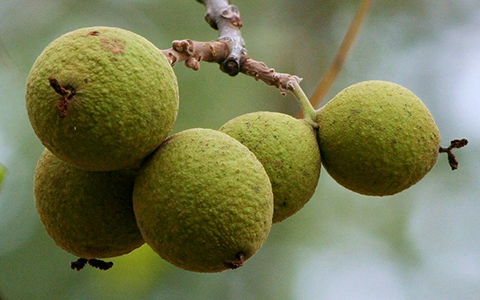 Black walnut trees produce a chemical called juglone (5 hydroxy-1,4- napthoquinone), which naturally occurs in all parts of the tree. Higher concentrations of this chemical are found in the tree’s buds, nut hulls, and roots. Leaves and stems contain smaller amounts of juglone, which is leached into the soil after they fall. High concentrations of juglone occur in the soil under the tree’s canopy. However, highly sensitive plants can exhibit toxicity symptoms far beyond the canopy drip line. This occurs because decaying roots tend to release juglone.

Other closely related trees also produce juglone but at considerably lower concentrations than black walnut. Rarely will these trees produce or concentrate enough juglone to adversely affect sensitive plants. These trees include: 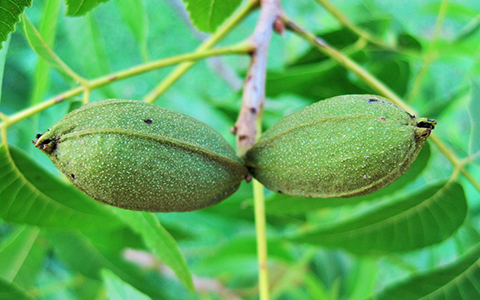 Note: The relationship between plants in which one produces a substance adversely affecting the growth or health of another is known as “allelopathy.”

Tip: If you consider removing your black walnut to curb the toxic effects of juglone, consider that soil toxicity may persist for several years after removal (while the tree’s roots decay). Complete tree removal (tree, stump, and roots) is recommended for faster soil recovery.

As of the publication of this article, there is no known remedy, treatment, or cure for juglone toxicity once a sensitive plant or tree has been affected. 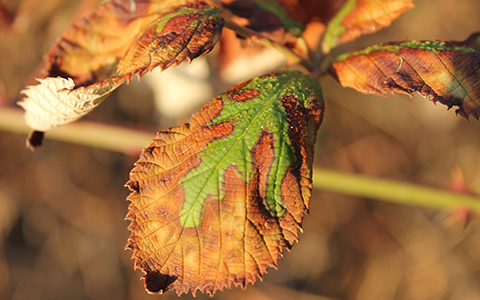 Note: Some highly sensitive plant species that cannot tolerate even the slightest concentrations of juglone can die in a matter of months or even weeks.

Tip: Because juglone toxicity symptoms may be easily confused with other diseases, infestation, or nutrient deficiency problems, it is recommended to hire an arborist to evaluate the landscape and recommend a course of action.

The following plant species should not be planted in a garden situated within 60 feet of a mature black walnut tree: 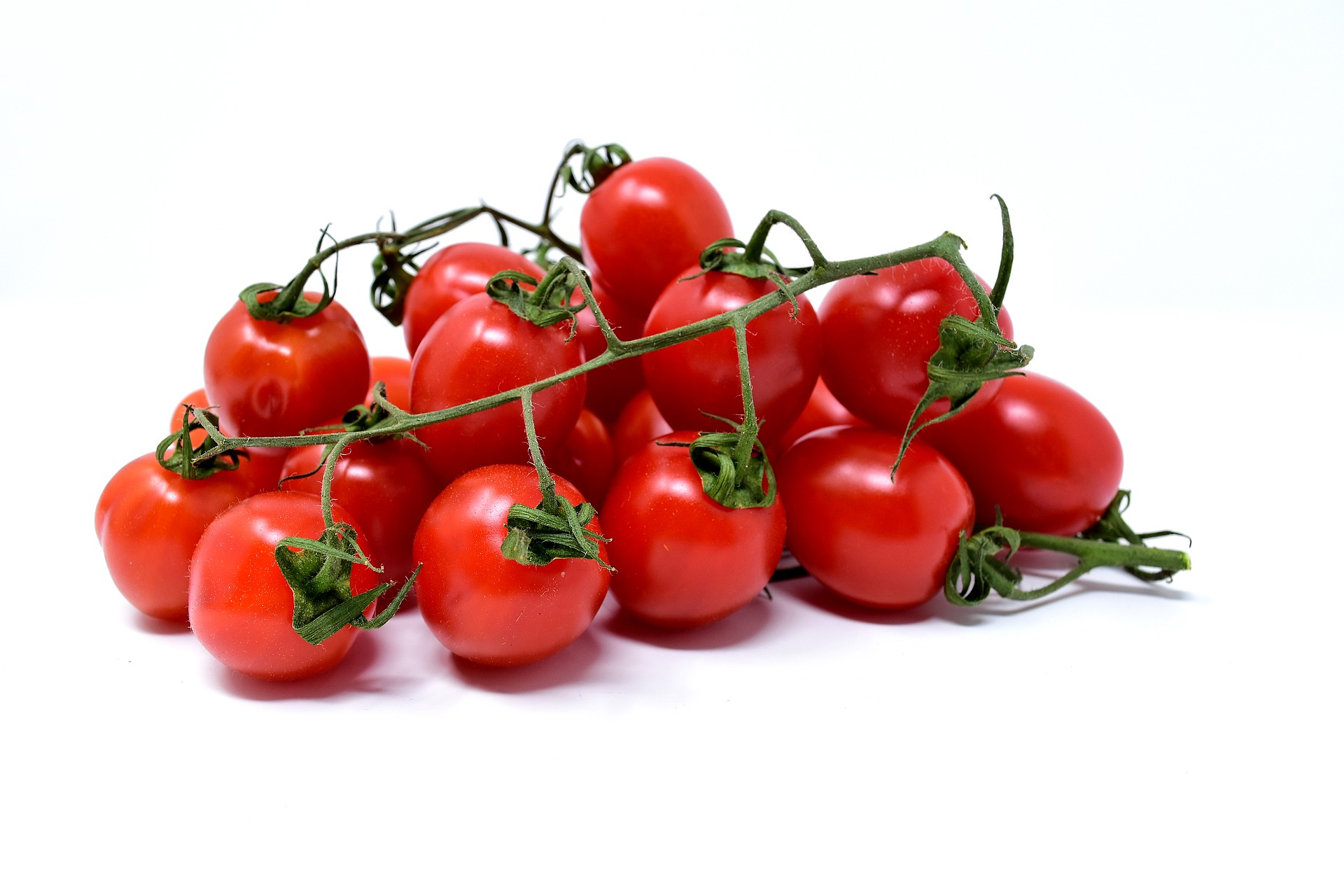 Note: If proximity to a black walnut tree is unavoidable, raised garden beds offer a creative solution. However, the bed must be constructed in a way that minimizes or eliminates tree root penetration. These beds must also be kept free of black walnut leaf litter or nuts.

The following plant species have exhibited tolerance to juglone: 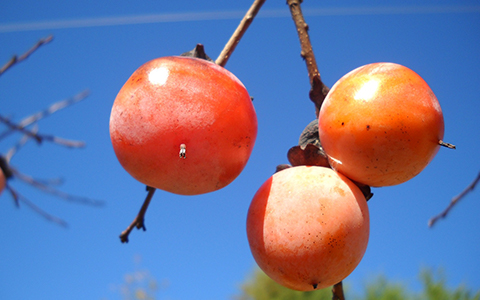 Tip: When in doubt about a plant’s tolerance to juglone, ask the garden center or nursery attendant for help. Yes. They can be, when moldy (Penicillium spp.), fallen walnuts containing the mycotoxin (Penitrem A) that is poisonous to dogs and other animals that eat the moldy walnuts. Dogs, in particular, can develop convulsions a few hours after eating these moldy walnuts. Hyperthermia, rapid breathing, urination, and dilated pupils may also be seen in affected animals.

Tip: If you suspect that your dog has consumed these nuts, seek immediate veterinary assistance (take a sample of what was consumed with you to the vet’s office).

In this article, you discovered essential information on black walnut toxicity, protecting your yard and garden space, and how removing the tree may not eliminate the problem.

Planting juglone tolerant plant species and keeping more vulnerable species far from the black walnut tree, you can still create a harmonious ecosystem for your landscape.

Ignoring the juglone toxicity symptoms of your plants, shrubs, and trees can leave you running in circles looking for reasons why your landscape is dying, and nothing you plant will grow.

This article was first published on: http://www.72tree.com/black-walnut-tree-toxicity/